The End Of This Particular Road

Wow.  There are so many signs here in English that you’d think we were still back in Germany.

Greetings from O’Hare Airport, where we’ve made it through 20 hours of the scheduled 23-hour epic journey home.  The flights from Munich and London, both on British Airways, were superb, and you know what?

Our luggage made it here over with us.  See?  Some airlines actually DO know what they’re doing!

When we first started doing these trips over a decade ago, it was quite the piece of culture shock to step off a plane from Germany and suddenly be bombarded with signs, ads, and instructions in English.  After all, when you spend a week and a half (or more) immersed in another language, seeing & hearing your own takes a little getting used to.  But not any more.  You see so much English in Germany, and hear so much English being spoken in Germany, that the transition when you get back isn’t that of total culture shock; it’s more akin to walking out of a movie theater after watching a 90-minute foreign language film.

It’s just not the same.

Don’t believe me?  Take a look at just a few examples of what we saw in Germany this time around... 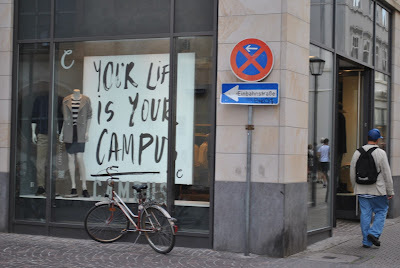 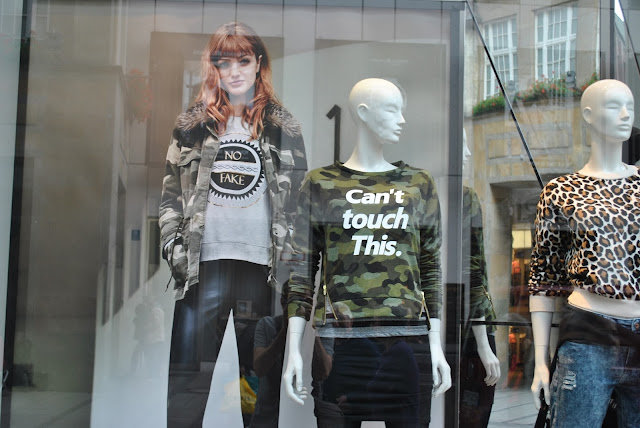 Heck...even the bathroom stall graffiti is in English! 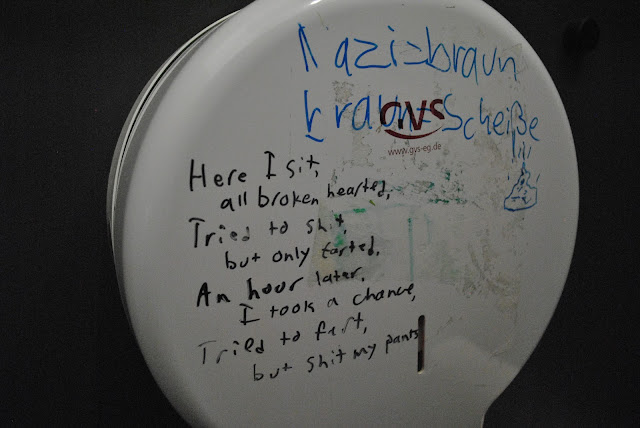 So while it’s still a little bit of a shock, it’s not longer THAT big of a shock coming home.

Those of you who’ve been reading this trip blog forever may be happy to know that I’ve continued my geeky tradition of bringing my niece Mallory along for the ride.  For those of you who don’t know what I’m talking about, I have a bookmark with a picture of my niece Mallory on it, taken when she was four years old.  I took the bookmark with me on my first trip over here, and took a picture of it, showing her that she went to Europe with me.  Ever since then, I’ve done the same thing, and with Mallory now turning 18 next month (yikes!) I don’t know if she still looks at the yearly picture with the same wide-eyed wonder as she did the first time, but I’m gonna keep doing it.

So once again here’s Mallory, this time at the grave of our old friend Sophie Scholl— 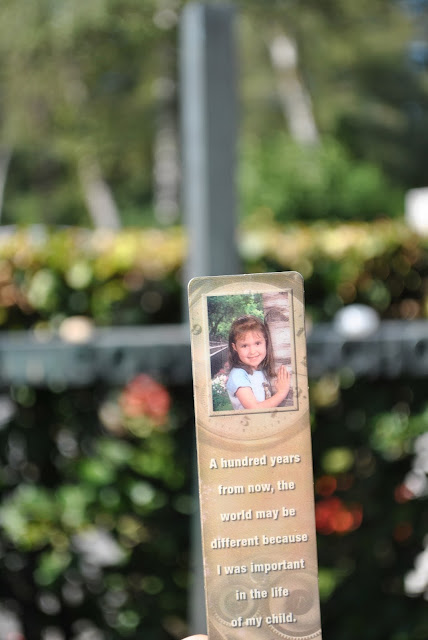 Now that this epic journey is almost to an end, there are a few people I have to thank.  Four would be my parents and Loraine’s parents, who consented to getting dragged along.  We wanted to show them a bunch of our favorite places, and even though lost luggage and bad weather threw several monkey wrenches into our plans, they still had a great time.  And we had a great time showing them a great time.

Next, we need to thank the world’s best tour guide, Tony Cisneros of Alpventures.  He keeps telling us that we can tour Germany on our own, like we do France, and I’m sure we could.  But you know what?  It wouldn’t be the same without him!  Besides, if he didn’t come, who else would sweet-talk a German police officer out of a parking ticket— 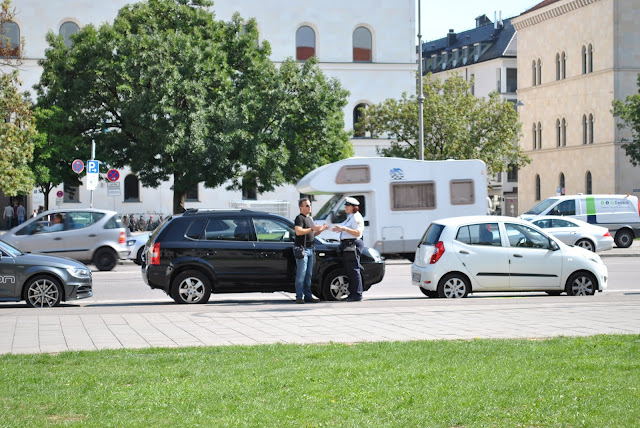 Or do the world’s most amazing job of parking a van? 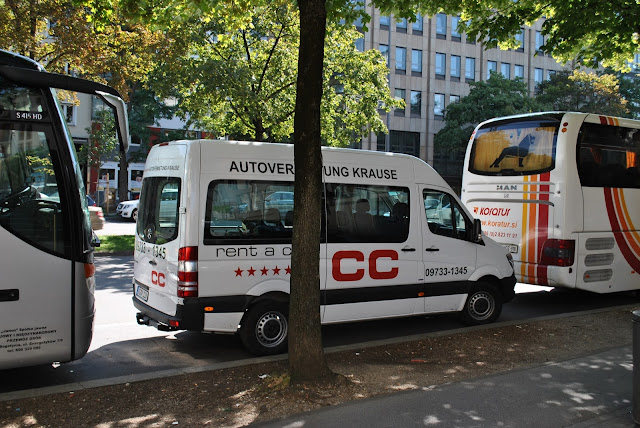 I can’t recommend Tony enough as the world’s greatest tour guide.  Visit his website (www.alpventures.com) to find out more!

And finally, I have to make sure I thank the mad scientist who had the idea to throw all of us together, and then came up with the itinerary.  That, of course, would be Loraine.  I’m constantly amazed by what she puts together, and this time, she put it together for six people.  So, as always, we must bow down in her presence and thank her without end— 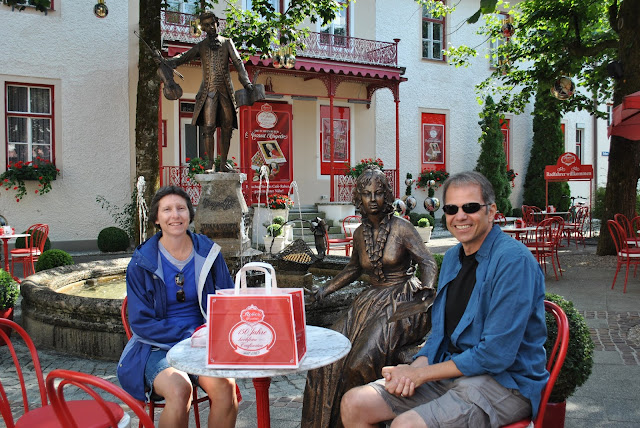 Well, that’s it for this year.   If you’re curious as to what’s coming up next, just let me leave you with this.  In 2016, it’ll be four years since we’ve visited Normandy.  And I’m thinking that may just be a year or two too long.