The Days of Wine & Faux-Chokos


A breath of fresh air was just what we needed.

We are in Roissy-en-France, the final stop for this journey, and after almost a week and a half of heavy urban living, with its diesel fumes and the scents of a city everywhere, it was astounding to step outside in the sun of this Parisian suburb and just breathe in, and breathe in deeply.

Aaah.  You know, I’ve always considered myself an urban creature, but even I have to admit the smell of fresh air is really something special.

More on Roissy in a second.  As you may recall, we stayed outside of Chartres last night, and before we drove to Roissy and dropped off the rental car we went into the heart of old historic Chartres.  And you know what?  That may have been one of the best decisions we made all trip.

Chartres is built around a 900-year old cathedral...this cathedral 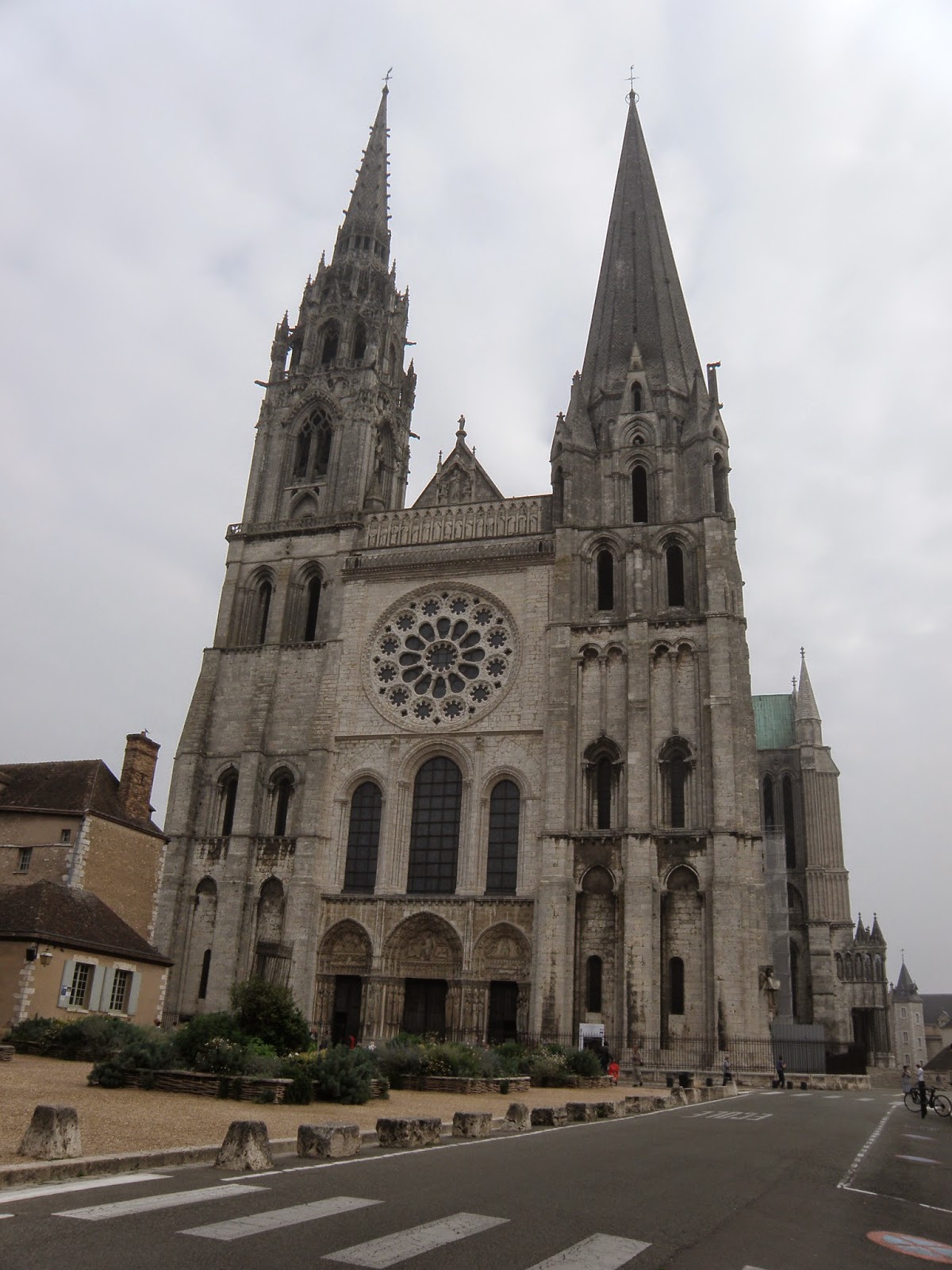 It’s a UNESCO World Heritage Site, and for good reason.  The marble stone work was amazing, the buttresses were flying, and inside, every corner you turned revealed something amazing. 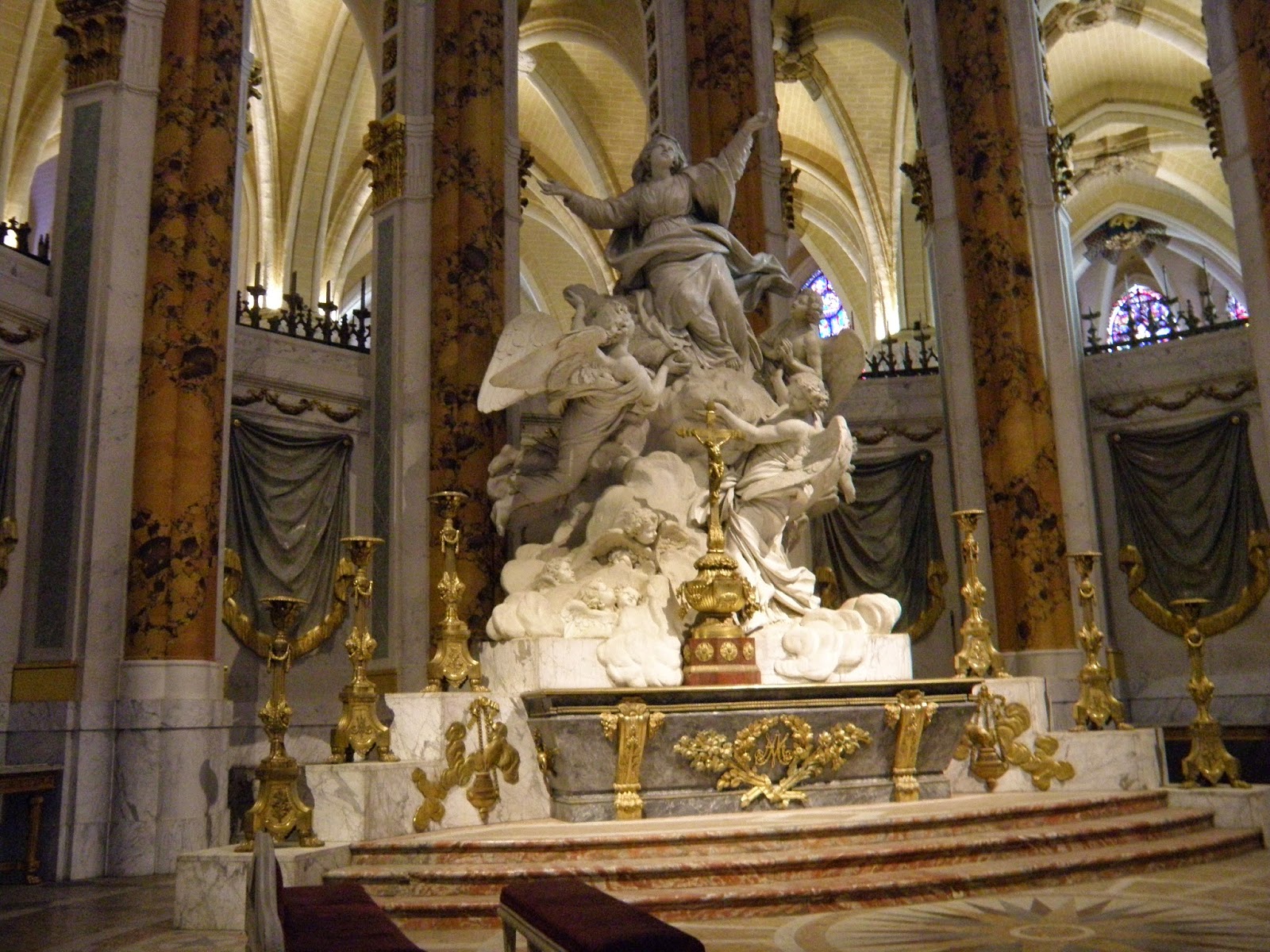 Equally amazing is the story about why the Cathedral is still standing.  In World War II the Americans were advancing on the city, and the colonel in charge, Colonel Welborn Griffith Jr.., was ordered to destroy the cathedral, lest the Germans be hiding in it.  Well, he felt that the building was too beautiful to be destroyed, so he defied orders, snuck in behind enemy lines to make sure the Germans weren’t occupying it, had the order rescinded, and as a result, people can still view the amazing architecture today.

Sadly, Colonel Griffith was never able to fully realize what he saved, as he was killed just a few hours (that’s right, a few hours) after saving this magnificent building.  But for the foresight he showed 70 years ago, I think we all owe him a big round of “thanks”.

So thanks, Colonel Griffith!

The rest of Chartres looks a lot like this— 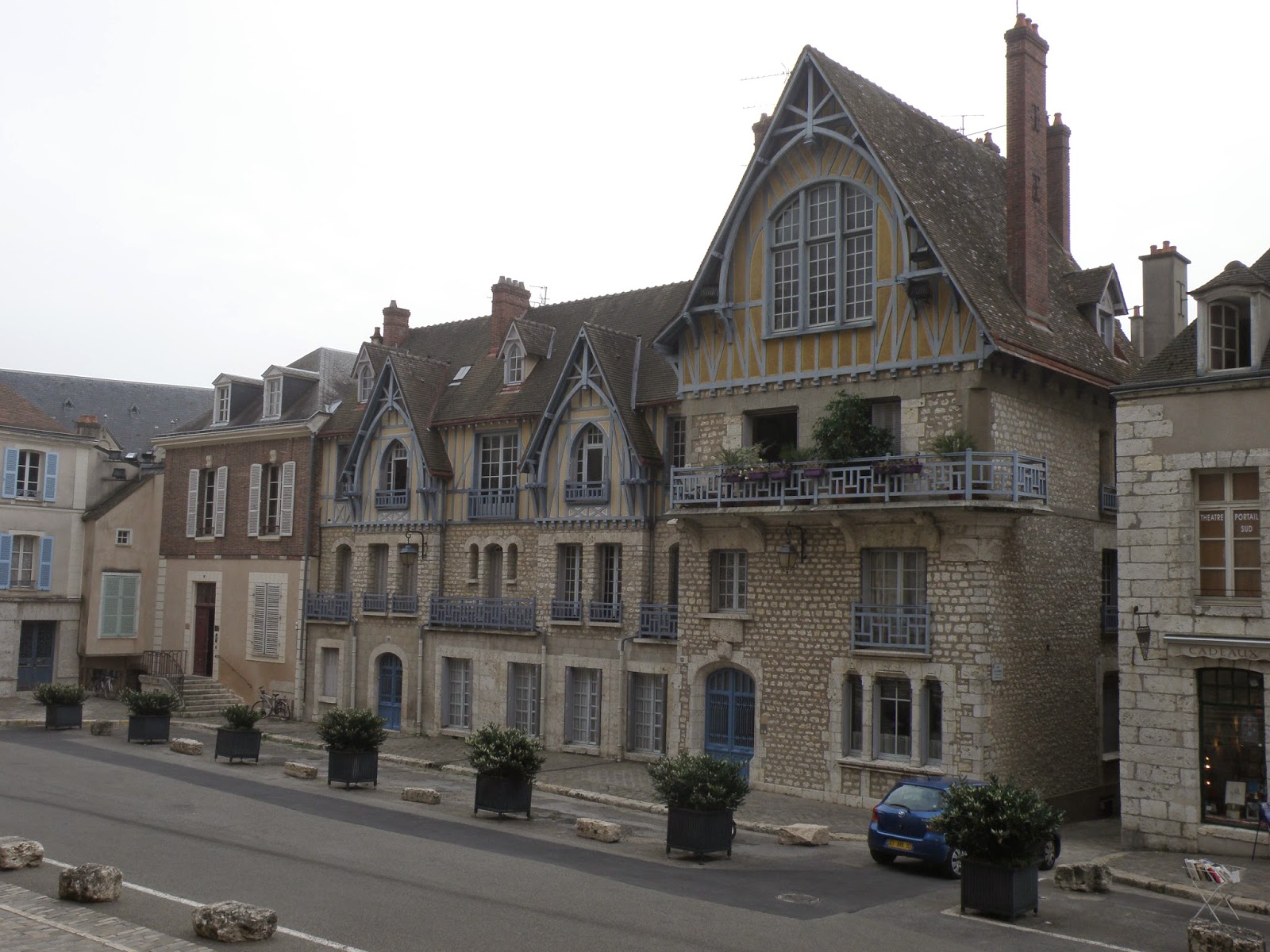 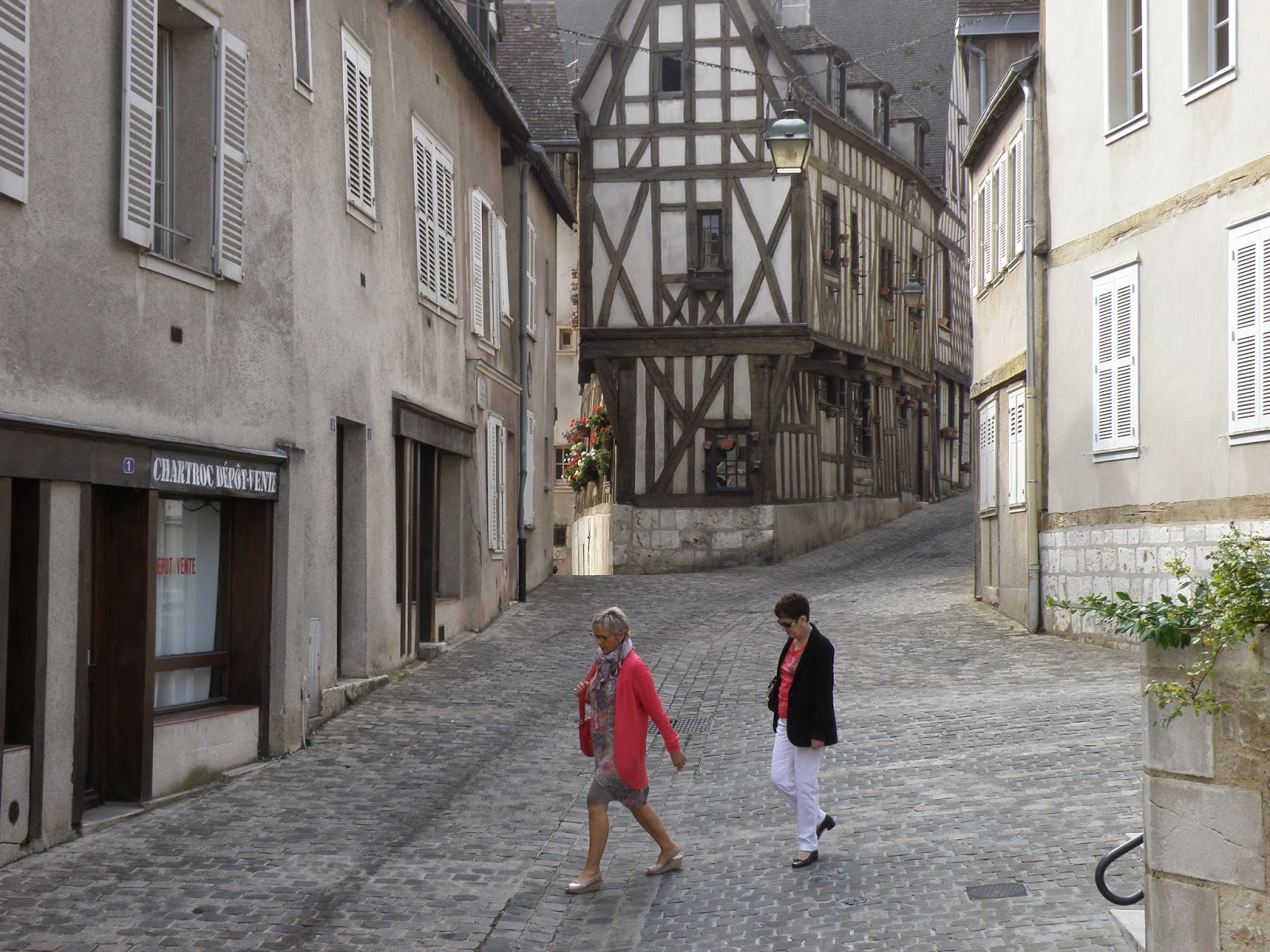 And also has a nice town square where their weekly market was set up.  I bought raspberries, like I do every time we visit a market, and just gazed at the rest of what was for sale. 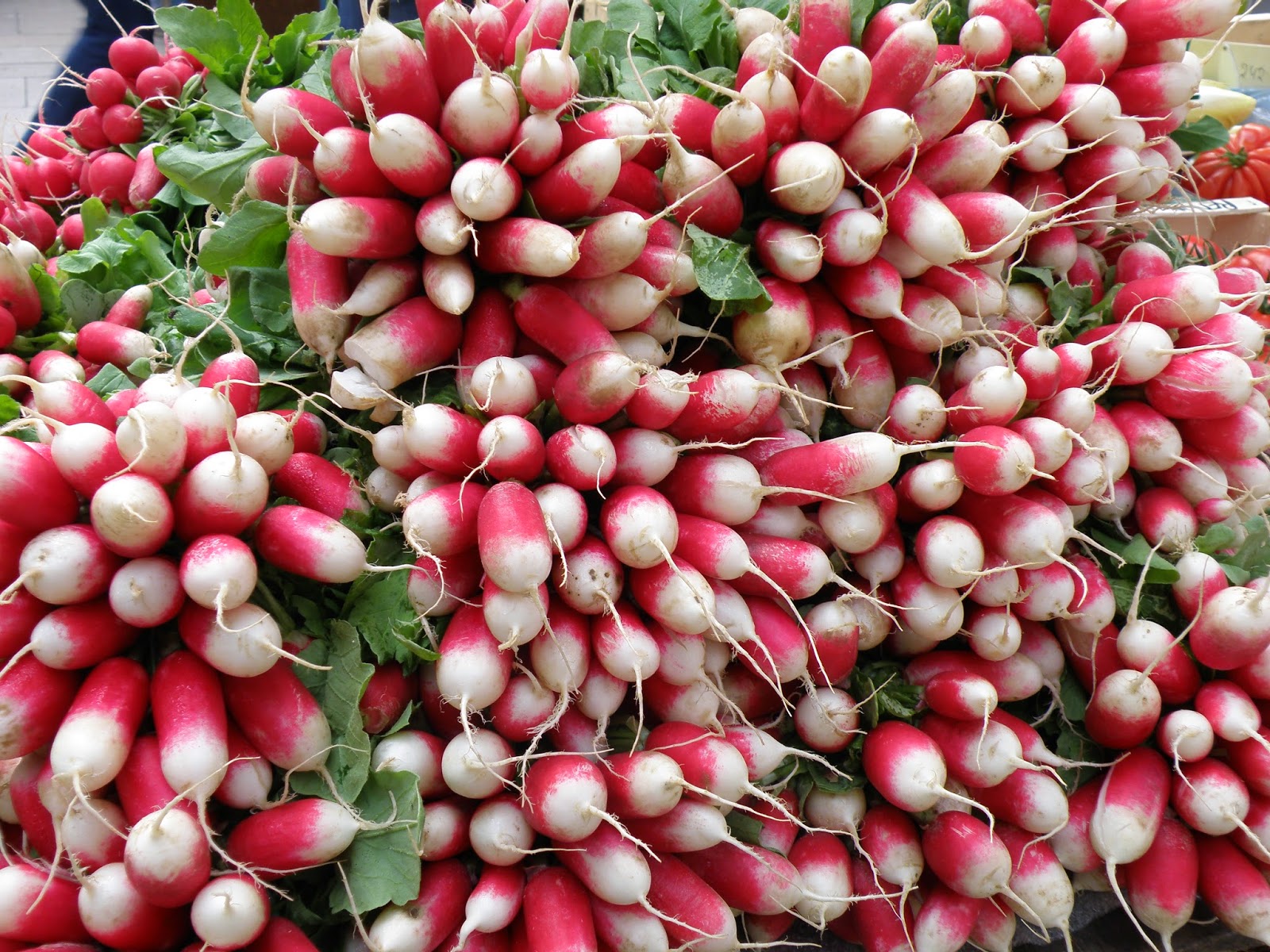 As my raspberries were being rung up, a band—complete with an oom-pah tuba player and a dude on the banjo—started marching through the market, led by a juggler in classic French juggler garb (right down to the mismatched, striped socks), and after making their way around all the stalls they set up camp right outside. 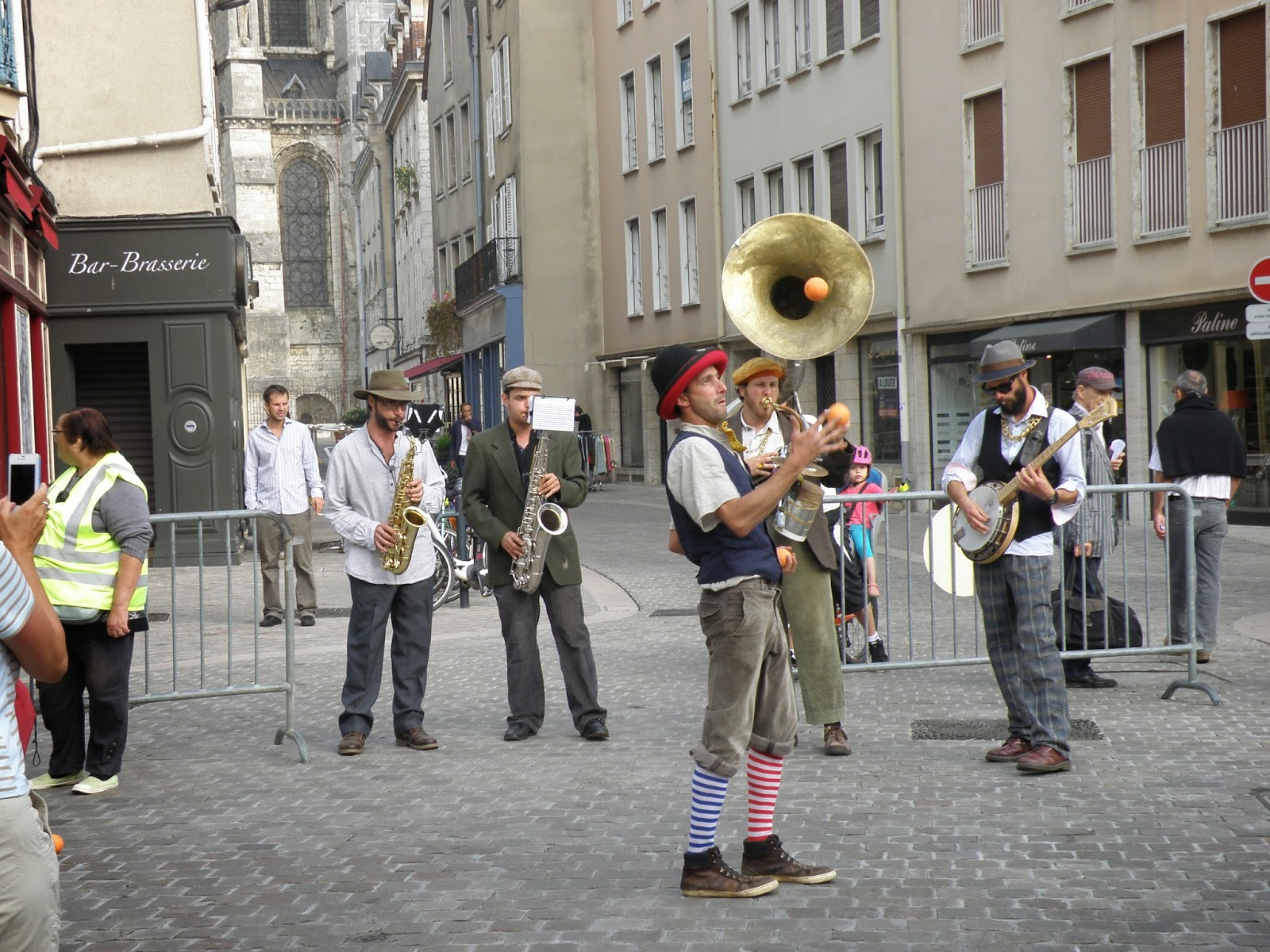 You don’t see that every day.

We found Chartres to be a great place, very much like we found Nancy.  It’s full of fun & wonder and with people who were mellow, health-conscious, and actually friendly.  We’re already talking about coming back on a future trip!

Now, back to Roissy.  This is the sixth time we’ve been here, if only because it’s where you have to stay if you’re flying out of Paris on a morning flight.  You see, it’s right next to Charles de Gaulle Airport, and its 6,000 hotel rooms are the main reason the town exists.  However, because they know it’s a layover for people on their way to and fro, the people who run the city make sure that your layover is a good one.

You know, a layover with fresh air.

They have a big park in the center of the town, and that was where we ate dinner.  Wanna see the view from our “table”? 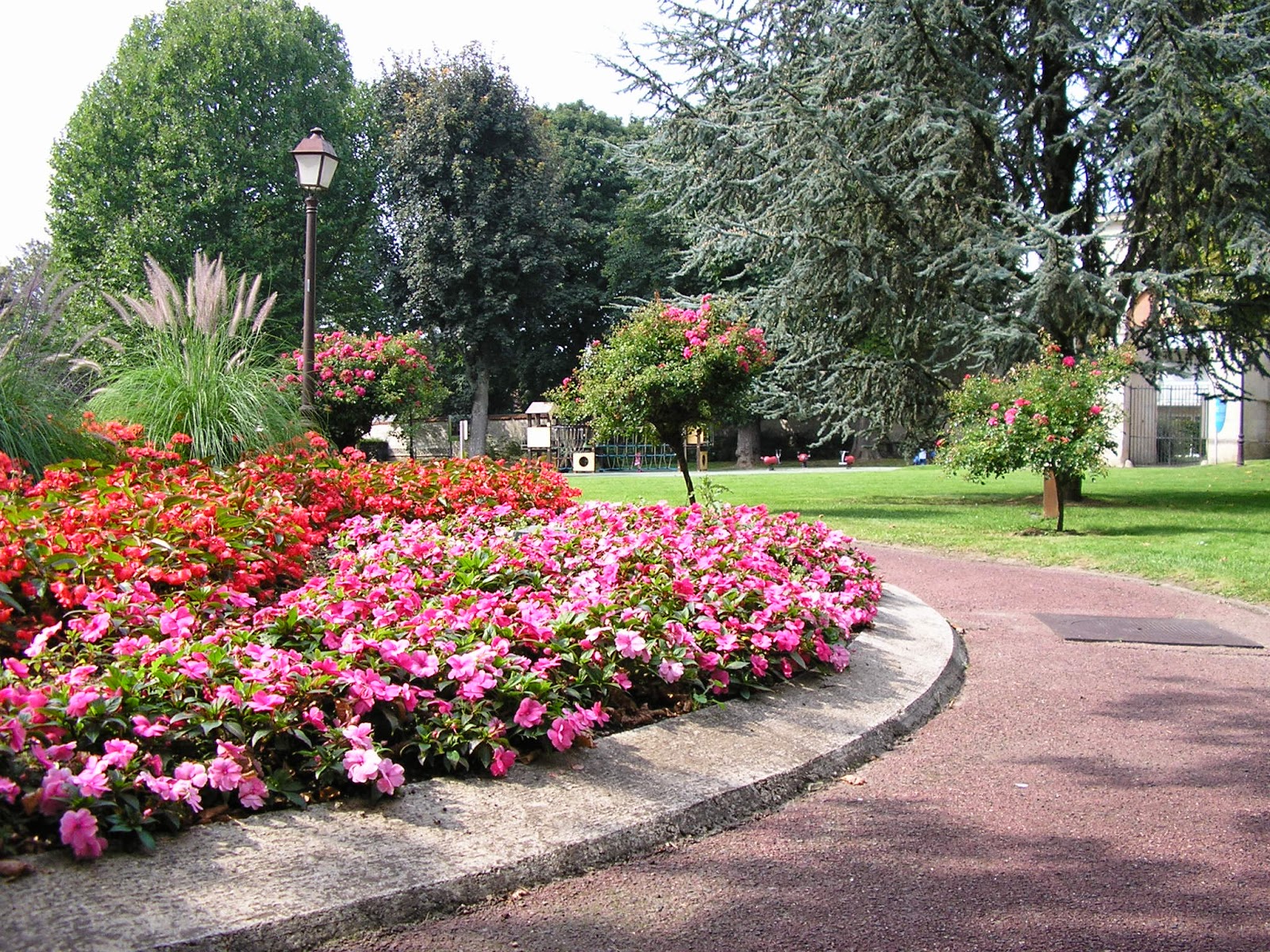 It was while eating dinner that we decided that Roissy has been royally screwed, too.  Every French city is rated on a “flower scale”, one to four flowers depending upon how decorated the city is.  Well, even with the park, and roundabouts like this— 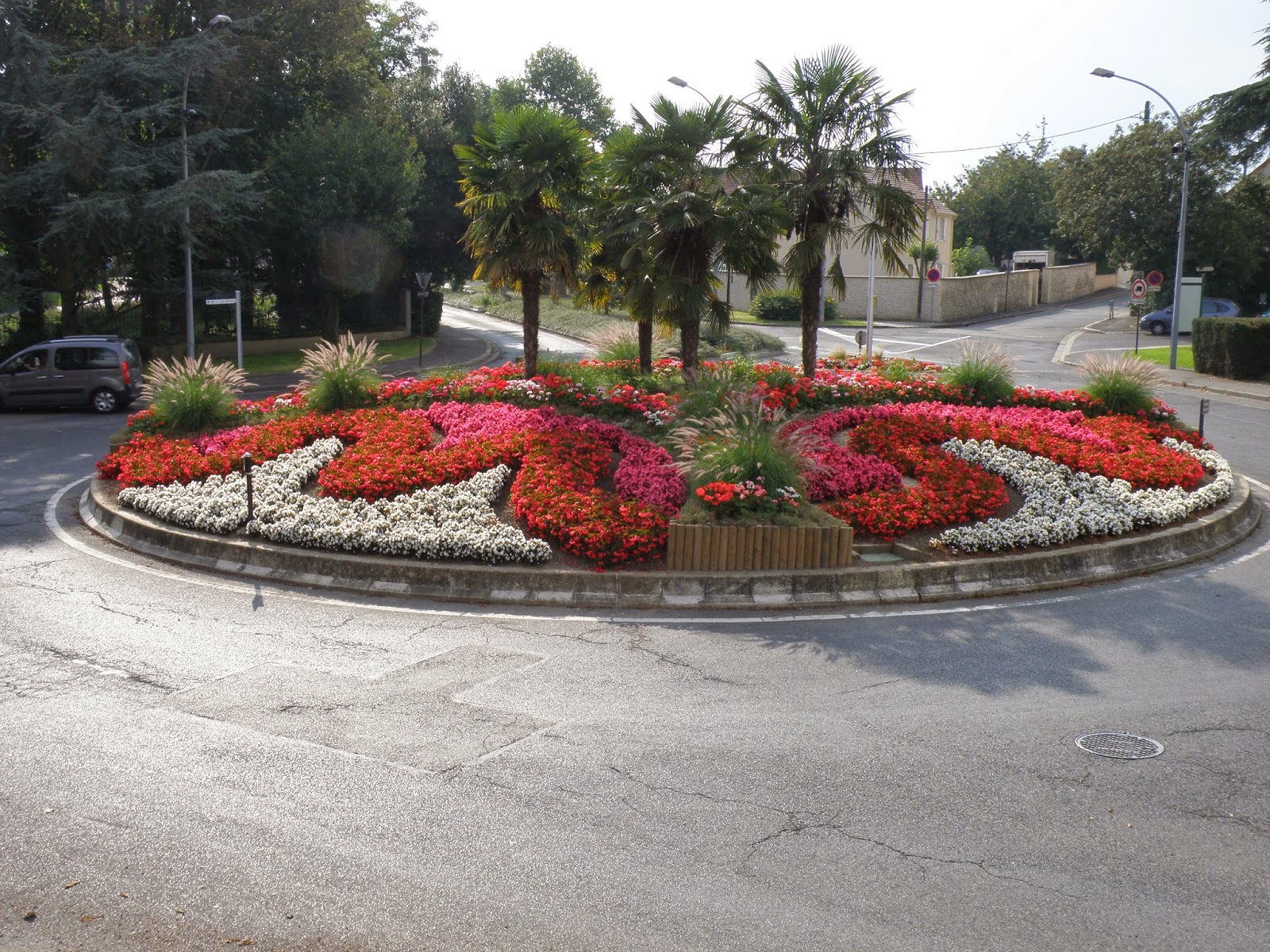 Roissy is only rated a TWO-flower city.  And that’s not right—we drove through 3 and 4-flower cities this trip that didn’t have the flower power that Roissy has.  I think the judges need to vote again, or at least vote when they’re sober and/or not taking bribes.  Roissy is NOT a deux flower city!

And that’s all I’m gonna say about that.

One more thing to do today, and that’s to continue one of those dorky trip traditions.  Ten years ago when I first came to Europe I brought a bookmark that has a picture of my (then) 4-year old niece Mallory on it.  I did that just so she could say that “she” had gone to Europe.  Well, every time I’ve come back since I’ve brought the bookmark, and I don’t know if the now 17-year old Mallory appreciates it, but she just made her 9th trip to Europe. 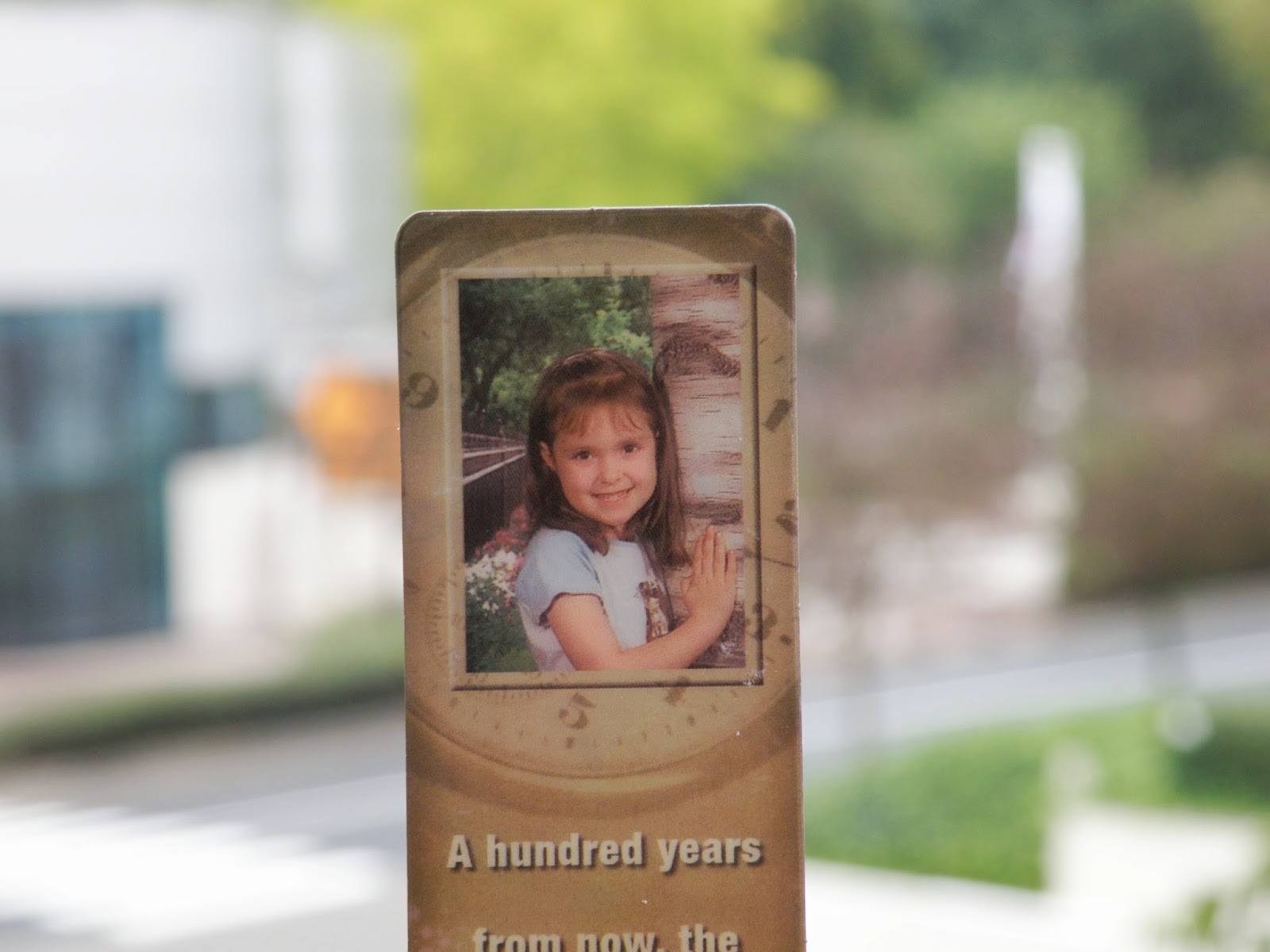 Tomorrow we get to spend most of the day flying back to the U.S., but I will be writing another one of these on the plane (assuming, of course, whoever’s sitting in front of me doesn’t lower their seat back so far that my laptop ends up stuck in my nose) and when I get to Chicago I’ll post it.  I have a ton of pictures and stories still to share, plus the one shot I know some of you have been waiting to see—this year’s chocolate stash.

Speaking of which, when I’m done with this I hafta figure how I’m gonna get it home.  Wish me luck.