Welcome to another season of Jim & Loraine trip blogs, as we're heading to Bavaria for a crash course in the “hows” & “whys” of King Ludwig II, a reluctant king who'd much rather be left alone with his music, his swans, and his castles. He died under mysterious circumstances, but not before leaving behind the foundations of what became the Bavarian tourism industry. For 12 days we'll be visiting the places he lived and the places where he sought to escape humanity, aided by Loraine's voluminous research on his life and times. Add in the usual—stops for chocolate and a bunch of off-beat sights—and it should be an action-packed two weeks (minus a few days).

The entire trip this time will be in a relatively compact area based in and around Munich; I think the longest drive we have planned is less than two hours. We'll pretty much be making a big circle, starting in the Bavarian capital-- 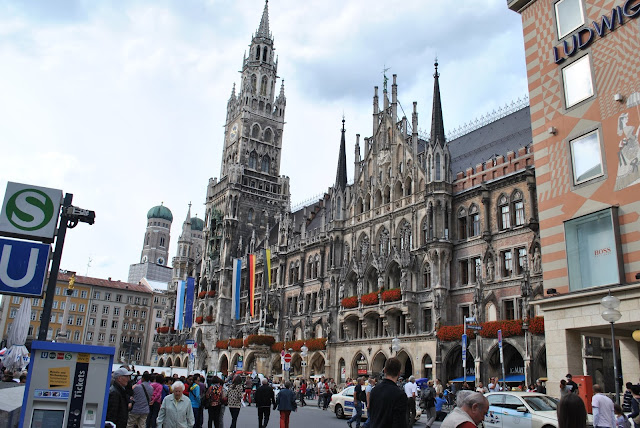 A city where Ludwig was supposed to spend most of his time. However, he really preferred being away from the trappings of power, which means we'll be visiting places where you get to see things like this pretty much every time you drive around a corner-- 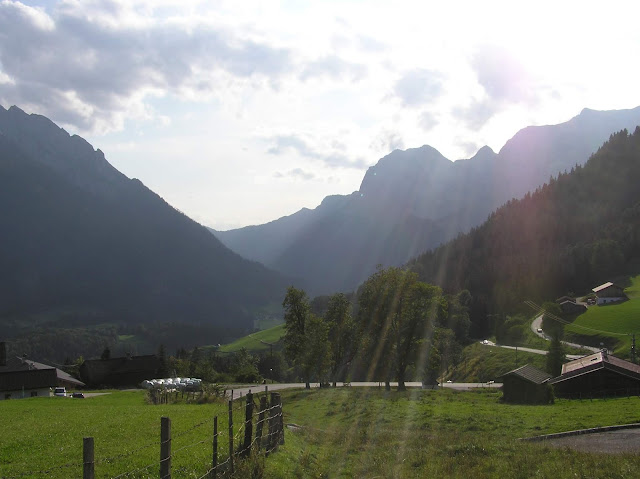 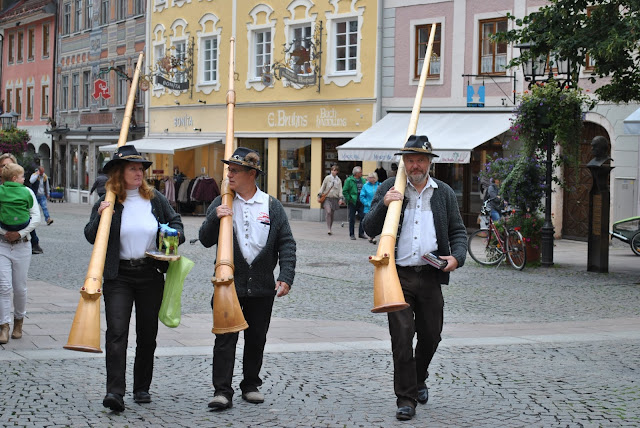 Our old stomping grounds of Berchtesgaden-- 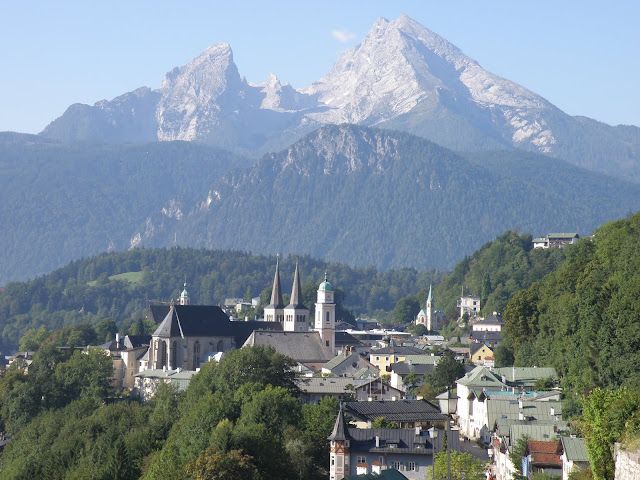 And on the shores of Lake Chiemsee, as well-- 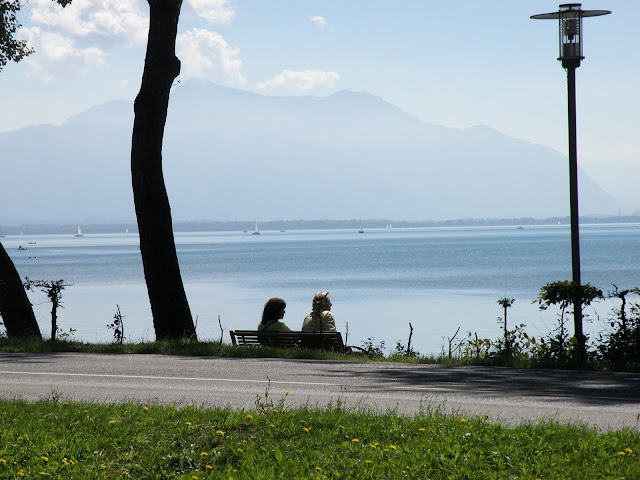 All as we explore the life and times of the misunderstood ruler. Loraine became interested in him back a few trips ago, when we discovered that he was kind of like a 19th century Brian Wilson, someone with a few emotional issues but someone with an immense talent and wealth of imagination. As I mentioned before, the castles he left behind—castles over which he was tossed off the throne and (probably) murdered—are now the most visited tourist sites in Bavaria, bringing in hundreds of millions of Euros of revenue each year. Yet because he didn't follow accepted societal norms and protocol—he didn't act like everyone else thought he should--he was ostracized for decades following his death. It's only been in the last half century or so that his reign and lifestyle has been accepted, and now you can find statues and plaques dedicated to him all over the region.

And we'll try to visit most of them.

We also have a couple of unique adventures we're planning. While in Fussen we'll be going to a musical based on Ludwig's life, which is put on there every summer. Sure, we won't understand a word of what's being said on stage (it is, after all, in German, which neither of us speaks), but everyone says it's an amazing show. That, of course, is assuming we fold our tickets correctly and we're allowed in the theater. If you haven't heard THAT story yet, just click HERE.

A few days after that we're also going to try something quintessentially German—we're going hiking. We're actually going on a day-long hike to what was one of Ludwig's hunting lodges, just outside Garmish-Partenkirchen. We'll basically go through a gorge, up one of these mountains-- 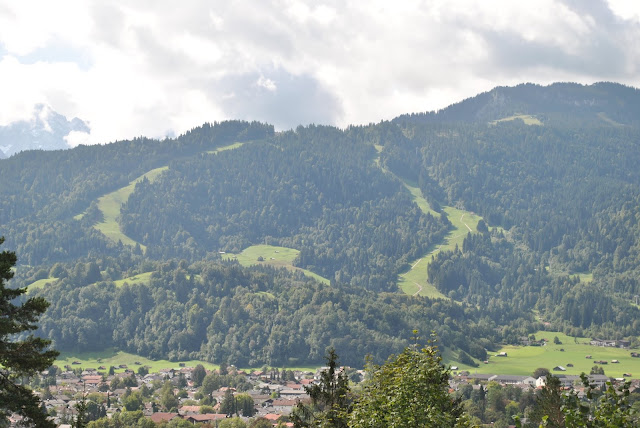 And then hike for several hours to see what there is to see. We even bought special rain jackets, just in case, but Germany has been (for the most part) very hot & very dry this summer, so with any luck, we won't need them. Of course, when we went over with our parents three years ago Germany had a very hot & very dry summer, and that, of course, was why it was 45 degrees and raining the day we visited Garmish.

But hopefully not this time. Keep your fingers crossed.

That's a VERY brief overview of what we'll be doing. Each day's trip reports will, of course, provide full details on what kind of fun, informative, and/or weird things we get ourselves into. And who knows—maybe we'll make some new friends this time around. You know, kinda like the friends we made last time we were in the area-- 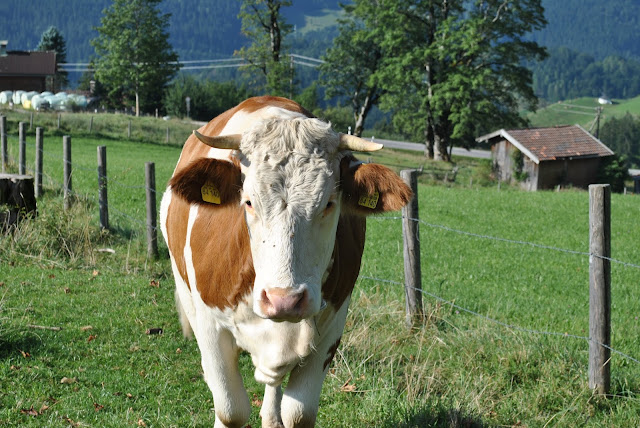 It all starts Tuesday, August 28th with the flight over. The first blog should be posted the next day. We hope you'll join us for what we hope should be an amazing and unique adventure!