Everything But The Kitchen Sink (and Losheimergraben)


Even I have to admit that it does get a little surreal when the donkeys start braying every night.

More on that in a bit.  First, we had a great day in Belgium and Luxembourg courtesy of the amazing Carl Wouters and his equally amazing father-in-law, Dirk.  I’ve written about Carl in here before; today, he and Dirk helped Loraine follow in the footsteps of one of her “guys”, Carl Swanson of Ishpeming. 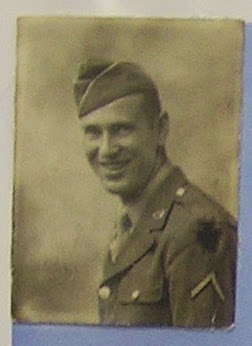 Swanson was in the 112th Infantry Regiment when he was killed on December 20th, 1944, four days after the start of the Battle of the Bulge.  When we were here three years ago we kinda sorta thought we knew where Swanson died.  However Carl, with his amazing encyclopedic knowledge of this area of the Bulge (especially of the 106th Infantry Division, which the 112th was helping out) was able to show us around the area where Swanson spent his last days, the towns of Ouren, Beiler, and Leithum, Luxembourg.  Ouren is so named because it has the Our River running through it. 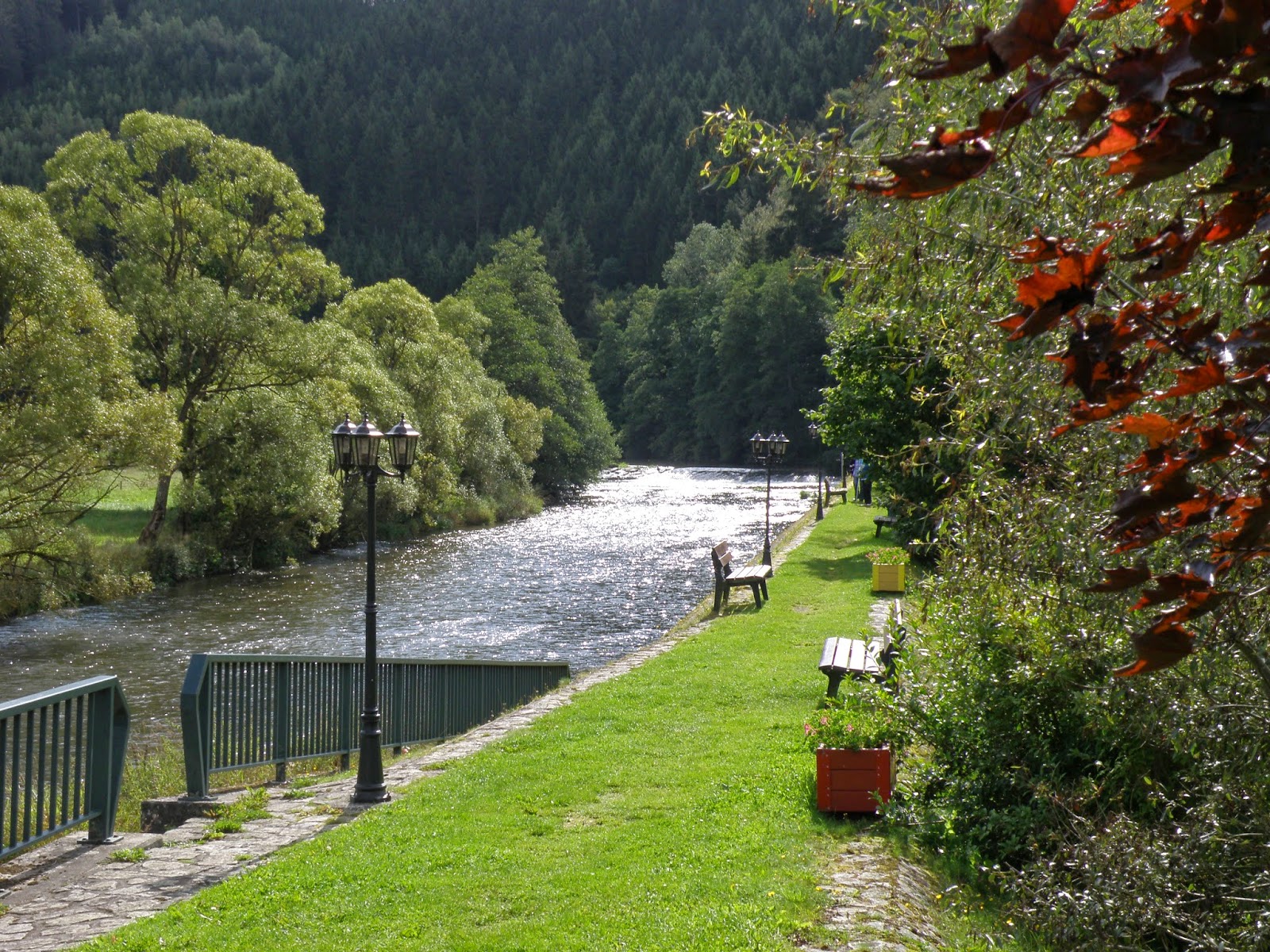 As we were wandering around Ouren Dirk noticed they were doing a lot of logging on a nearby hill, and thought that because of the clear-cutting that we might be able to get a nice view of the town. 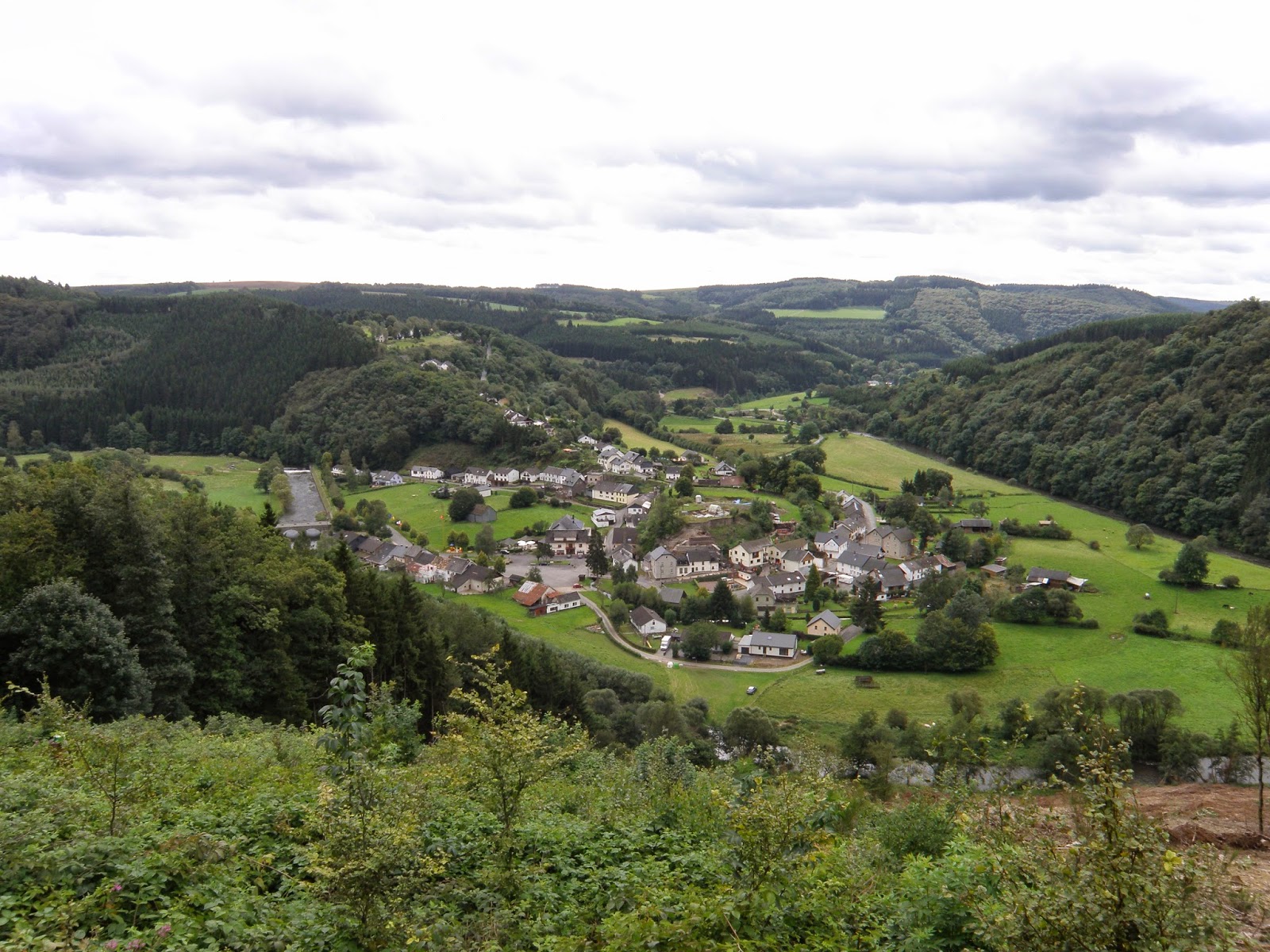 After exploring Swanson’s last days, we were to meet up with another local expert.  But first, we wanted to surprise Carl with something, and I think we did.  This is the second time he’s helped us track a Marquette or Alger County soldier who died in the war, and everything he helps us learn is information Loraine brings back home to share with members of that soldier’s families.  Well, we had mentioned this to John Kivela and he thought it might be nice to give Carl a little letter of commendation for the help he gives not only us but many people coming from the U.S.  So before we left Ouren— 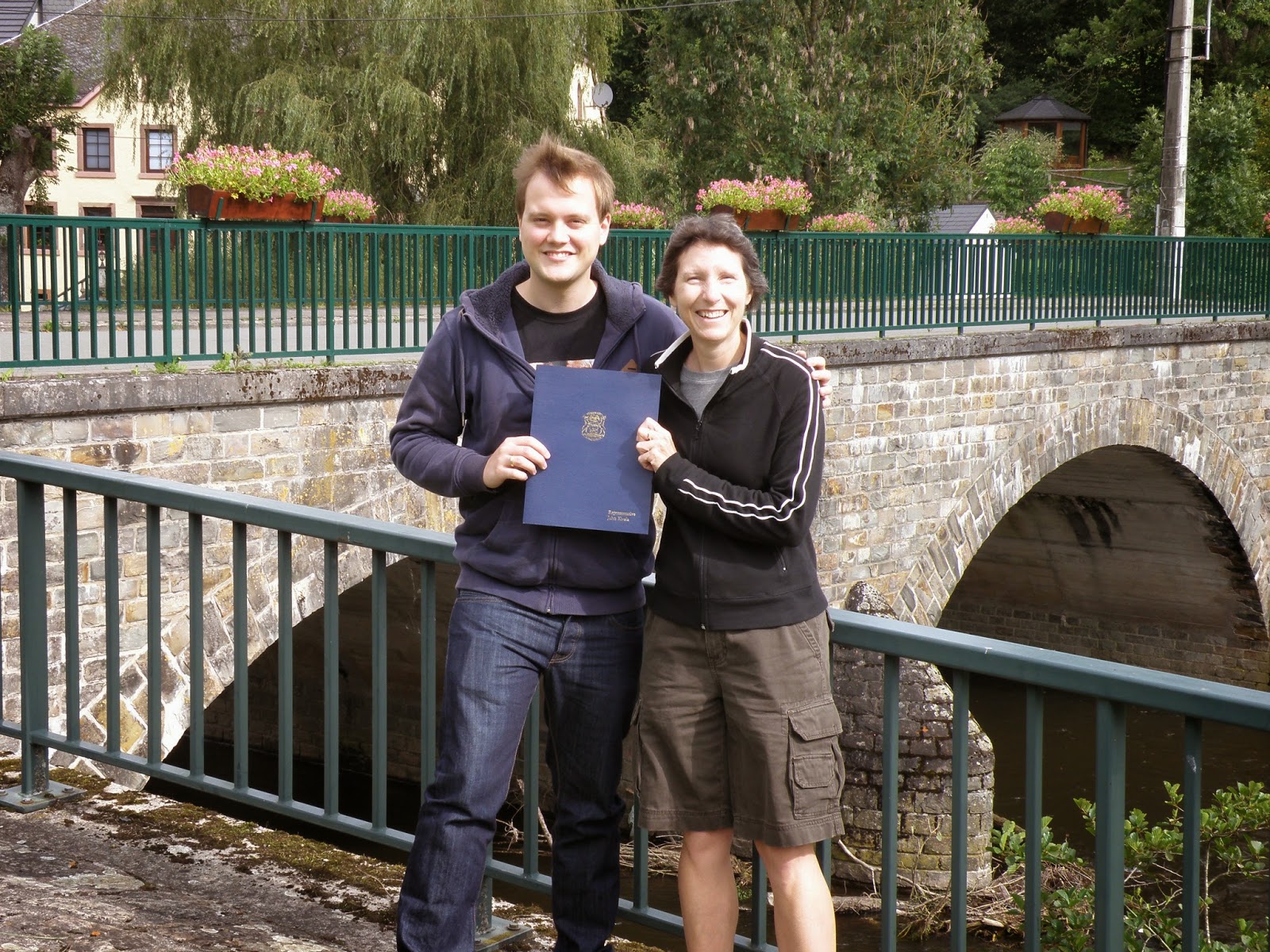 While I don’t want to put words in Carl’s mouth, I think our surprise worked.  He says the letter’s getting framed and going up in his office, where I hope everyone sees it and appreciates the work that this fine young man does out of the goodness of his heart.

So once again, Carl (& Dirk), thank you very much.  And thanks for doing the driving, as well!

The four of us then left the area where Swanson died and met up with Erwin Peters and his friend Mark, who first wanted to show us foxholes of Carl’s friends in the 106th. 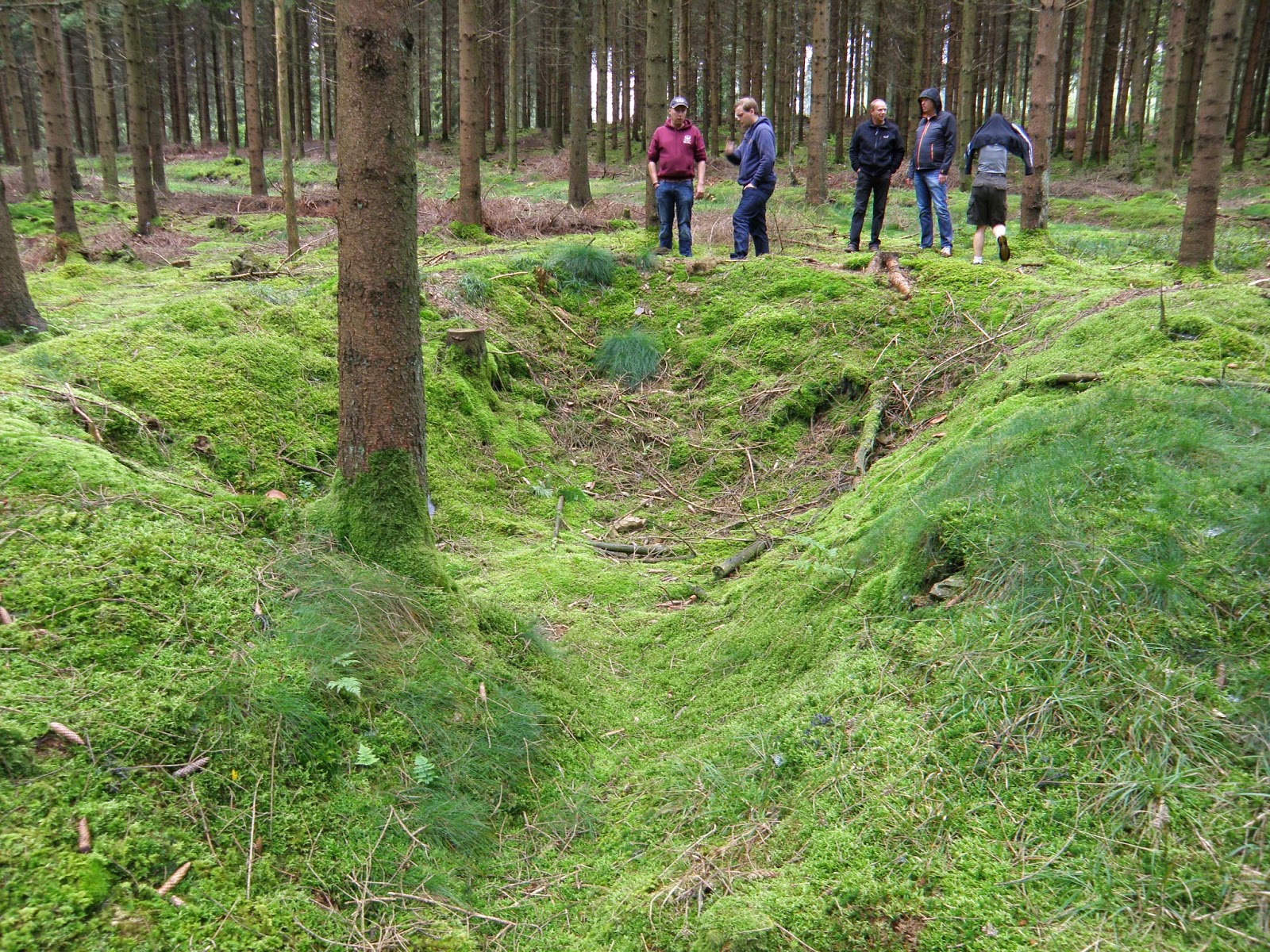 These things are everywhere in the hills outside of Schoenberg, where major portions of the Bulge were fought.  And then they also took us to see their pride & joy, the monument to the Wereth 11. 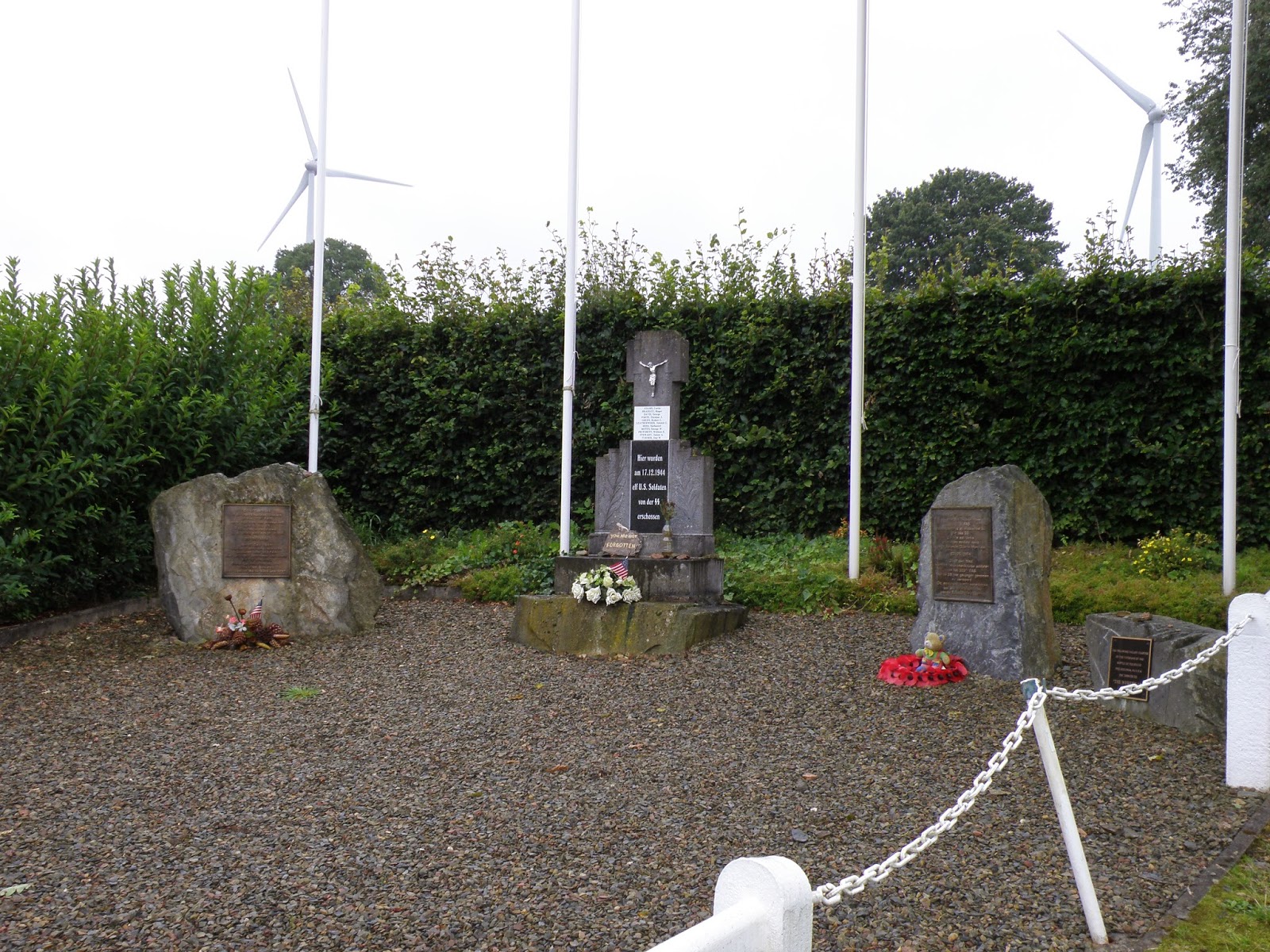 This is a World War II story that more people need to know about.  Eleven African-American members of the segregated 333rd Field Artillery Battalion were trying to escape the German advance during the Bulge when they were given food & shelter in the house of a family in Wereth.  However, a nosy neighbor noticed the African-Americans, reported them to the German S.S., who then captured them, lined them up, shot them, and threw their bodies in a ditch, where they weren’t discovered until the next spring.  The memorial, which is located right next to the ditch where the bodies were found, was started by the youngest son of the family who took them in that December night, and is now kept up by an association that includes Erwin and Mark.

So now YOU know the story (albeit in summary form) of the Wereth 11.   Google it to find out more.

We had hoped to take care of one more thing while we were in the neighborhood today, but we had such an amazing time with Carl & Dirk & Erwin & Mark that we didn’t get to it, and that was to actually set foot in the mythical town of Losheimergraben— 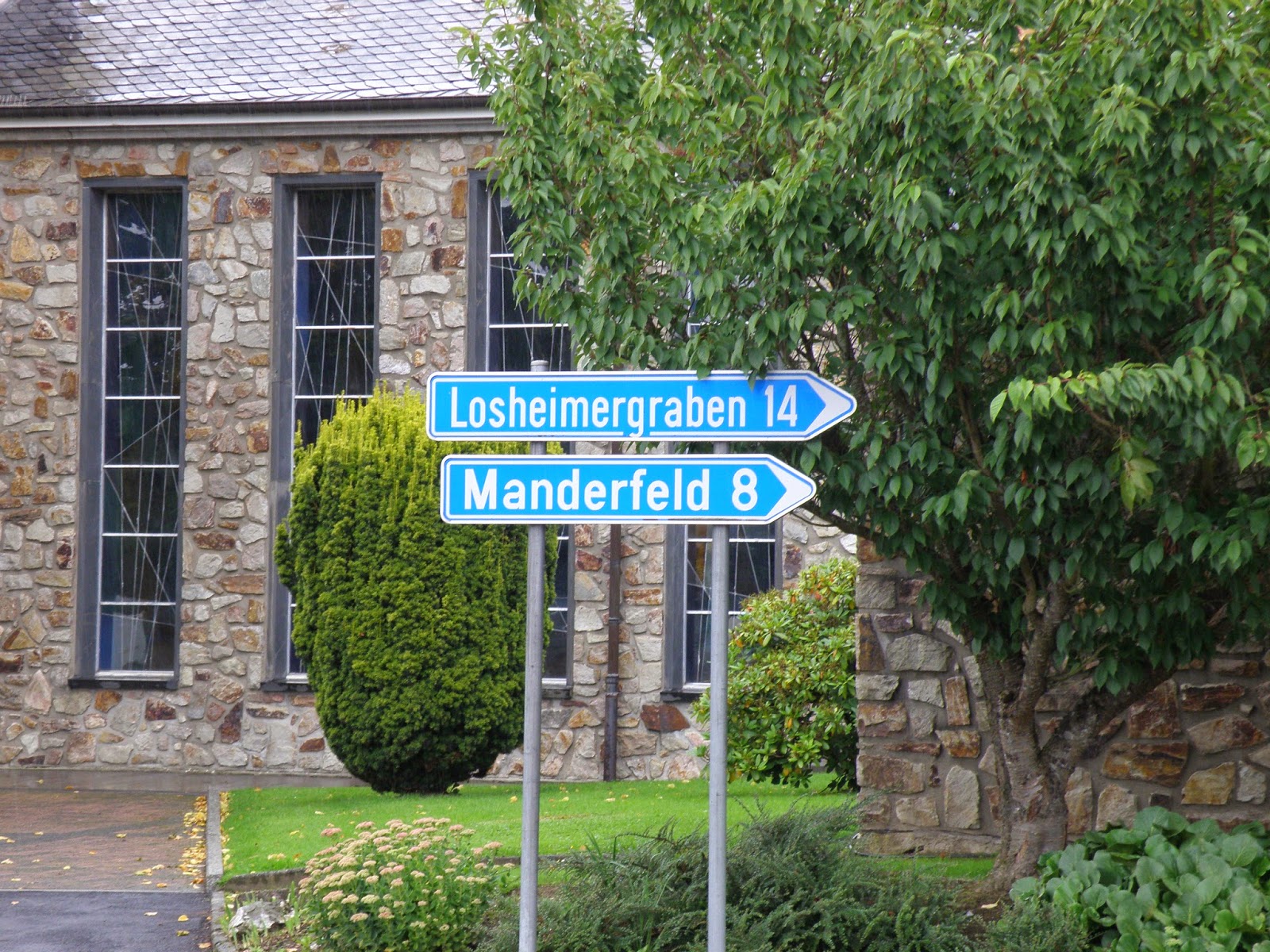 We’ve been trying to get to the town (which isn’t mythical and does exist) for almost a decade now, but have never succeeded.  We don’t want to go there for any reason other than the fact that it’s named Losheimergraben, but that’s a good enough reason, right?

Finally, here’s the deal with the donkeys.  Each night we’ve been here in Bastogne we hear donkeys start to bray & hee-haw (or whatever it is donkeys do) when it gets dark out.  Even though our hotel is right in the middle of the city, there is a big field behind it, home of creatures like this— 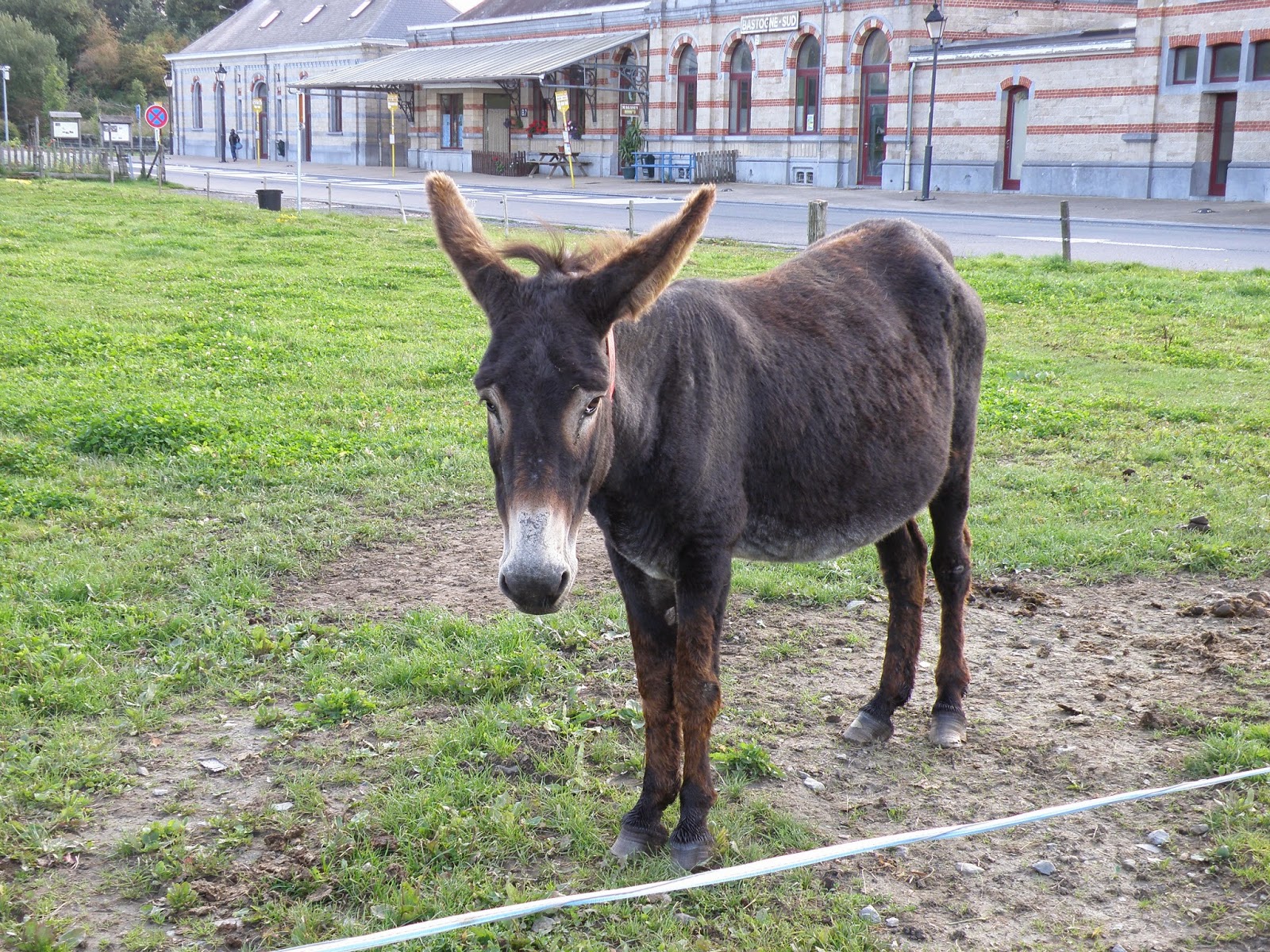 As it turns out, there is a company here that uses donkey milk as the base of a lotion that helps cure skin conditions like eczema and psoriasis.  Where do they get that donkey milk?

I think you know the rest of THAT story.

Tomorrow we leave Belgium and head into France via Luxembourg, a country that’s smaller than Marquette County but has sure provided us with a lot of entertainment & education these past few days.  So goodbye, Ardennes.  We’ll miss you!